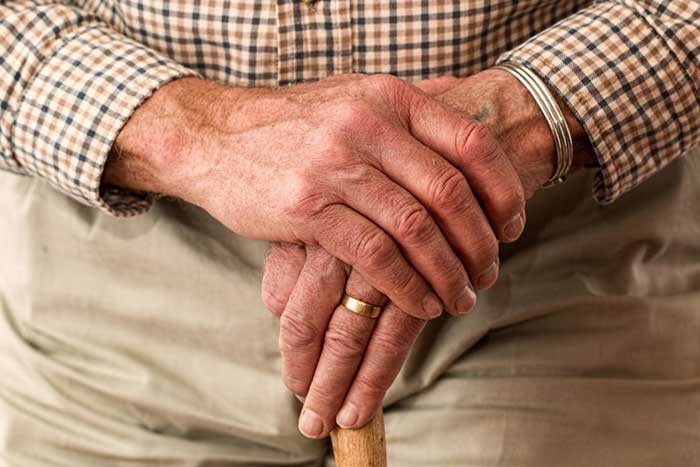 Many Canadian seniors are forced to declare bankruptcy more than ever before.

A study done by Statistic Canada between 2012 and 2015 shows that seniors in debt aged 65 and over have increased 40 percent–with one out of 5 Canadian seniors going in debt compared to 15 years ago when it was one out of 20 seniors that were in trouble with debt.

Canadian seniors are living longer and retiring in the red because they spend more than they can afford. They pile on credit card debt, tax debt, have the highest debt-to-income ratio and get stuck with the highest payday loan debt. They often invest their money in low-interest saving accounts and not make enough to live comfortably throughout their senior years.

Relying Too Much On Credit

A large number of Canadian seniors get stuck relying on reverse mortgages or lines of credit to help them with the lack of ongoing cash flow. Creating a vicious cycle of dependency and setting themselves up to incur more debt than they can financially handle to pay off.

Caring For Everybody Else

Seniors from the sandwich generation get caught taking care of their grown children and aging parents at the same time. A typical scenario of Canadians between 50 to 60 years old looks like this: kids living in the basement because they can’t live on their own after racking up a large amount of student loan debt and then grandma moves in the guest room because she can’t afford to take care of herself on her own.

Seniors with adult children living at home also help pay off their son or daughter’s internet and cell phone bills and student loans. If they have grandchildren, they take on expenses for hobbies and activities such as art or ballet lessons, and sports programs such as hockey, basketball or soccer.

Working Longer Than They Should

To avoid bankruptcy, seniors don’t really get to retire early because they need to work more beyond the age of 65 years old. Working longer and dealing with a higher amount of stress becomes a toxic combination for seniors. As a result of having a later retirement, they compromise their health because of the stress of having to work more than they should.

Easy access to credit, grown-up children going back home to live and a lack of planning for retirement have forced Canadian seniors to file bankruptcy–a trend that continues to rise at an alarming rate.

If you’re a senior with a high amount of debt, get help and get advice from a debt management expert such as a trustee. Being informed and getting help when your debt is more than you can handle is the first step in managing your debt problems. There are a myriad of options to consider including consumer proposal and debt consolidation.

Contact J. Bottom & Associates today to see how we can help you get a handle on your debt.

Should I Consider a Smaller House Due To Debt?
Debt Reduction Strategies in New Westminster, BC
If you’re in debt, you may be considering…

Read More
Archives
Categories
Back to the top