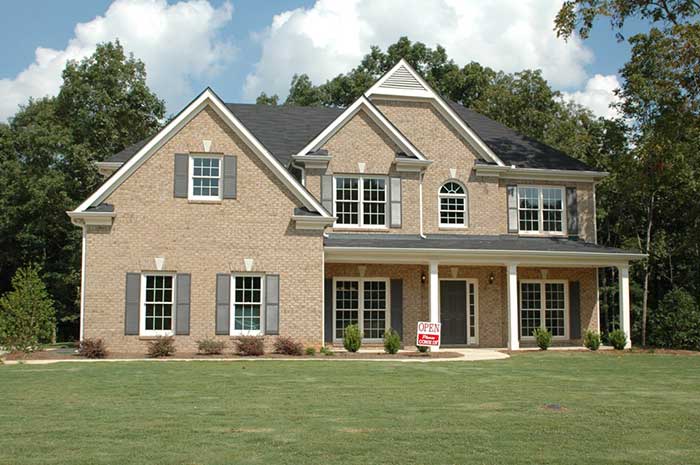 Bankruptcy is a scary concept for most people. This is mainly attributed to a number of myths that are unfortunately believable to them. As such, people will go running in the other direction the moment they start thinking about filing for bankruptcy. Here are some of the top 8 myths about bankruptcy debunked.

Myth: Your name will be shamed in the local papers

Even if bankruptcies used to have a section in your local paper, it was not for the purpose of shaming as a debtor. Rather, it was used to notify creditors of your bankruptcy status. And in any case, bankruptcy is no longer advertised in the paper as often as it used to. Bankruptcy is an issue of public record as such your name will appear on the government’s insolvency site if searched.

Myth: You will lose your house

If you file for bankruptcy, there’s a good chance that you will retain your property, especially if you have negative equity.

Myth: You won’t have to pay anything if you’re declared bankrupt

While you may have to pay your debts because they will be discharged, your surplus income every month will have to be paid into your bankruptcy. This is known as an income payment arrangement and it lasts for as long as three years or as required in your province. The amount of money paid into your bankruptcy depends on how much surplus income you have. That said, the more you have, the more you pay. However, your living expenses are taken into account to determine how much you pay eventually.

Bankruptcies are usually discharged after a period of one since the date they were commissioned. However, you may have to continue paying surplus income into your bankruptcy two years after discharge. It is listed on your credit file for up to six years and may deter you from accessing loans from loan institutions during that period. Mortgage lenders will require you to inform them whether or not you have ever been declared bankrupt.

Myth: A bankruptcy case is heard in a court with a judge

Bankruptcy cases are heard in a nearby county court that specializes in insolvency cases. But contrary to what you may think, the cases are not heard in a courtroom. They are heard in a judge’s chambers, where the attending parties just want to ensure that you are aware of what you are getting into and that you’re well informed. The office receiver will inform you when you are declared bankruptcy and advice on the way forward.

Myth: You won’t get kicked out of your rented property

Landlords will often include a clause in the rental agreement that requires you to vacate the property should you be declared insolvent. They do this for their own protection in case rent payments on the property are not made. But as long as your rent is paid, most landlords may not bother with kicking you out of the property.

Myth: You need an accountant to be declared a bankrupt

An accountant can give you good advice if you are self-employed and wish to bankrupt. However, companies that specialize in bankruptcy can give more helpful advice at no cost.

On rare occasions, creditors may opt to have you declared bankrupt. This happens when you break the terms and conditions of a credit agreement. This is very rare, and creditors only resort to the measure as a last resort. The process starts with demanding a statutory payment, after which a bankruptcy petition is made by the creditor.

Many Canadian seniors are forced to declare bankruptcy more than ever before.

Read More
Archives
Categories
Back to the top